If you are going to date a divorced woman from Russia, be prepared for the fact that your dates will not seem like those with single women who have never been married. Besides, your relationships with a divorced girl might be not as wonderful and perfect as you expect. These relationships are bound to have their own particular qualities. 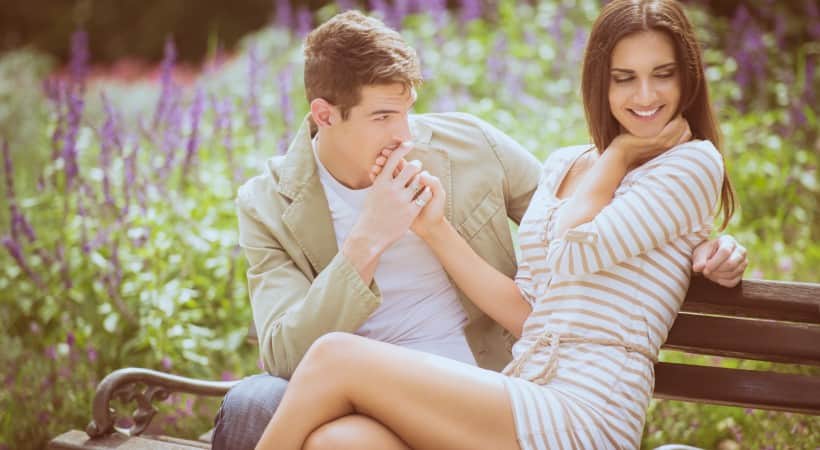 What’s the difference between dating divorced Russian women and single ones?

First of all, you should remember that divorced ladies who have recently ended a relationship with her ex-husband have a hard time. And since the family plays the main role in a Russian woman’s life, her pain is much stronger. For her, divorce is the biggest psychological stress she has ever felt. Besides, she has to learn how to date after divorce at 40 or even at older age. And all the experiences, related to the ending of previous relationships, will be reflected on the man who is by her side now. Dating unmarried girls will always be less burdensome and more positive.

Is there something to pay attention when dating a divorced Russian woman?

You shouldn’t forget that a divorced woman you date has at least one negative experience from relationships. Divorced women from Russia are much more sensitive and cautious about their boyfriends that their European and American counterparts. They will be testing you for a long time before they agree to start a family again. Besides, divorced Russian ladies may already have children that need attention. For a man, who dates a divorced woman with children but doesn’t have his own kids, it may be difficult to accept the fact that he will never play the main role in her life.

If a divorced woman doesn’t have children

Dating divorced Russian girls who have no children from the previous marriage is easier in some ways; all their attention will be drawn to you. But you need to know that your significant other may have to meet with her ex-husband from time to time, for example, to discuss the division of property.

Dating single Russian women after 40 can be as unpredictable as dating young girls. It all depends on your companion, her desires, preferences and character traits. Some people are looking for serious relationships; others just want to have a good time. But after 40 dating is somewhat different.

When dating a woman after 40, you may come across opposite beliefs and opinions. Age, in this case, is important. At the age of 18 or 20, some character traits and habits of single Russian girls are still forming, while after 40 these factors largely determine their behavior. Adult people have fully formed views affected by previous relationships, marriage, children, problems at work, or some joyful events. It’s difficult to make these people think differently, to change their views or manners. On the first date, one of you can make concessions, but later the differences between you will become more noticeable. On the other hand, with age, some people learn to compromise with their partner.

In any case, dating after divorce always brings something new to people’s lives. It gives a new experience and often leads to long-term relationships filled with love, respect, and care. So you shouldn’t give up dating.