Far and mysterious, Russian girls were always attractive for men around the world. Nowadays, you don’t have to even leave your home to meet a prospective match – just search online and see what it may bring. On the other hand, due to huge mentality gaps between westerners and Eastern Slavs, Russian dating has never been easy. Often, foreigners just get lost in all those intricate customs and traditions of Russian culture. By all means, insecurity can’t impact your love life positively. So here are a few rules you’d better learn prior to coming to a Russian dating site. Read and find out how to date Russian girls in the right way! 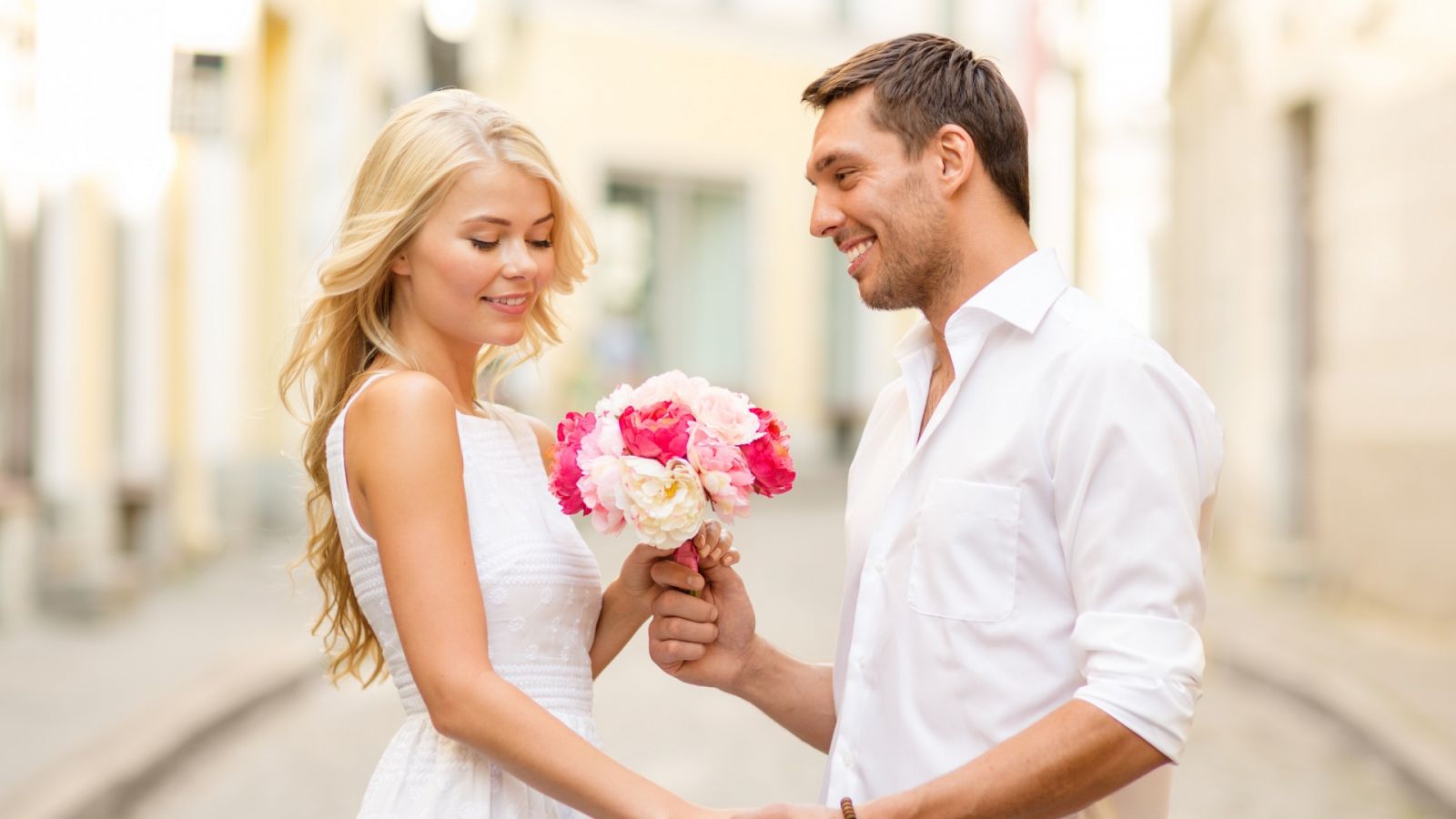 1. Chivalry is not dead

Especially from Russian women’s view. Yes, modern society mixes gender roles up. Women become overly independent and self-sufficient while men don’t hurry to grow up. But most girls still wish to have a man by their side. A typical Russian lady supports the cult of femininity and looks for a courteous man who would treat her as a gem. So if you wish to conquer a heart of such a woman, you need to demonstrate your gallantness and attention. The art of being a gentleman isn’t really that difficult to learn but the effect of your acts will be immeasurable!

Russian ladies certainly don’t belong to that sort of women who would jump into bed with you on the first date. Moreover, they rather wait for a couple of months before taking a relationship to a new level. It’s all about their mindset, you know. In their society, any woman is born to become a wife and a mother. Thus, a regular Russian girl takes dating seriously enough as she thinks of her boyfriend as of a potential husband. She values trust, loyalty, and respect above all – and it normally takes time. Don’t get overly assertive!

In Russia, there is a special attitude to gift giving. On the one hand, these people are known for being amazing hosts. Indeed, they are capable of giving away anything to please their dear ones. On the other hand, such devotion should be mutual in their view. That’s why guests are also supposed to bring gifts for their hosts. When it comes to romantic relationships, the situation gets even more peculiar. If a man treats his woman with some nice stuff, he definitely feels something towards her – that’s how Russian girls think. And they get really depressed if their partners never give anything to them.

Girls aren’t supposed to plan dates in Russia – that’s the prerogative of guys. One of the key concepts of Russian culture is loyalty. Here, a man was always the head of his family: his task was to protect and lead his woman. And her task was to follow him. Of course, today, Russians become more and more like westerners. Yet some basic patterns work. So girls rather wait for their boyfriends’ suggestions. Not because they like taking the backseat but because this is how they imagine an ideal relationship. Wanna date a girl from Russia? Prepare to become a leader in your prospective couple.

5. Meet by clothes, see off by mind

Russian women are famous, first of all, for their gorgeousness. Travellers of all times even claimed these ladies were the most beautiful females in the world. Despite this all, Russian girls typically struggle to increase their attractiveness. They spend a huge part of their free time on self-care and dressing up. In the Western world, girls aren’t so obsessed with their appearance so guys there can loosen up as well. Yet if you go out with a Russian girl, we really suggest you dress up properly to match her stunning look.

6. Step out of your comfort zone

Undoubtedly, communication is the core part of love relationships. Talking is actually the main activity a couple should take up together – that’s why you absolutely need to know how to talk to your Russian friend. In the West, people are generally more individualistic and their communication is somewhat more formal than in Eastern Europe. They don’t hurry to disclose any personal stuff. On the contrary, Russians are far more emotional and straightforward so they generally feel comfortable about revealing a bit more than it’s accepted in foreign cultures. Prepare for the ultimate degree of sincerity whilst speaking with a Russian lady!

As you might have already figured out, Russian girls fall for initiative and decisive men with strong characters. Contemporary people in Western Europe and the USA are somewhat uncertain about whether a man should still be the one who takes the first step. But in Russia, they will definitely say it’s the man’s job. Local women prefer not to reveal their feelings until they see your interest in them. However, if a Russian girl likes you, she will likely drop certain hints of affection. Keep those on your radar and never hesitate to approach your potential bride!