Half Your Age Plus 7 Rule – Does it Work?

Love is an incredibly tenacious feeling. It doesn’t care how old you are or how far your special someone lives – once the fire of love ignites, you’ll hardly put it down. But keeping it burning is a tough task too. You’ll face a lot of obstacles on your path, and the age gap is one of them. What’s so difficult about building a relationship with an age difference, what are the major concerns, and how young is too young to date? Let’s try to figure this out.

What’s the optimal difference between your and your partner’s age that would allow creating a strong union of hearts? It’s hard to tell, as there’s no universal opinion on the matter. But if you start asking, most people will say that a man should be slightly older than his partner. The origin of this point of view takes its roots from the old days: to live happily in marriage, you had to achieve a certain status in society and be financially capable to provide for the family, and this could take up a few decades of your life. Once you reached all your goals, you found out that women of your age were too old to have healthy offspring and strong relationships. The times have long changed since then, but the views are still the same. Eventually, they have become what we know as the “half your age plus seven” rule. We’ll trace its origins and explain why it’s not as effective as people say. 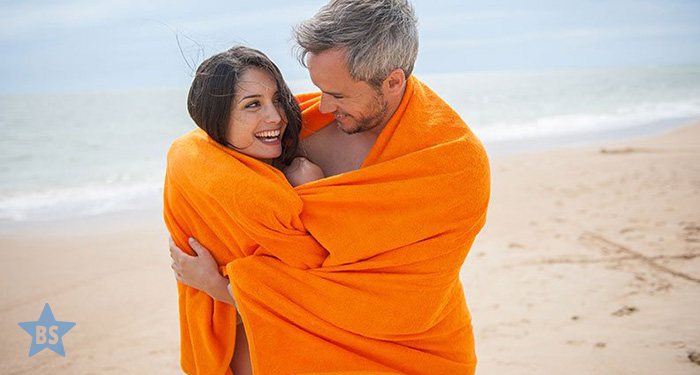 The Origin of the Half Your Age Plus 7 Concept

So, the age difference is a pretty important factor, but how to tell when it becomes less beneficial and more harmful? The half your age rule can help you set the boundaries between appropriate and concerning.

Of course, the rule has no official background, but it’s been around for so long that it has influenced a few generations. If you study carefully, you’ll find numerous references to this concept dating back to the 1920s. However, the first one refers to a 1901 romantic novel called “Her Royal Highness Woman and His Majesty Cupid” written by the

French author Léon Paul Blouet. The writer describes a mathematical formula for discovering the best age difference for marriage, which goes as follows: half the groom’s age plus seven years. So, according to the explanation, you can find your perfect gap by dividing your age by half and adding 7 to it. The result you get is the acceptable age of a woman you can have a relationship with without being judged by society.

According to the half your age plus 7 meaning, if you’re 30 and looking for an ideal partner, you can safely choose between girls aged around 22 (15 + 7), but not older. There’s also an upper limit on acceptable age. To find it, take your age, subtract 7 and multiply by 2. So if you’re 24, then the upper limit of your potential partner’s age would be 34 (17 * 2). The further above this age, the more compatibility problems you’ll have.

Though not having any scientific proof, the half your age plus 7 rule gained popularity on the dating scene over the past hundred years. It’s often used by male daters to find women online. It has clearly distinguished gendered undertones to it, as it’s mostly used by men. Women rarely apply it. Also, it doesn’t guarantee the same result for different relationships. When love sparks between you and your partner, age gaps won’t bother you. But the age difference often means different views and life goals, so the concept shouldn’t be discarded completely.

Why This Rule Is Scientifically Debunked 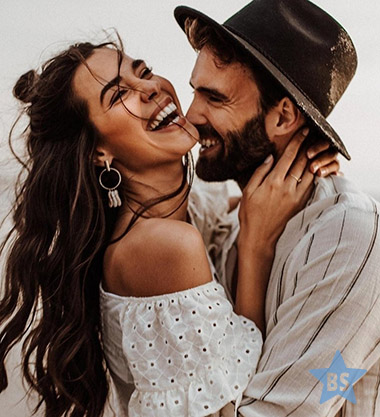 Some skeptics don’t believe in relationships with an age difference, claiming they have no perspectives. Their main point is that men usually look for younger girls for dating and short flings but nothing more. But according to research studies, age gap relationships are often happier than those between peers, as partners are more satisfied with their choice. The level of trust in such families is typically higher, while jealousy is rarely a problem. But does the rule of 7 have something to do with this?

It has turned out that math doesn’t always work when it comes to relationships. The half your age plus 7 dating rule is proved to be unable to adequately reflect what people consider acceptable in dating. In 2001, a team from the University of Groningen in the Netherlands tried to calculate the maximum and minimum age difference for building a relationship. The participants were polled to find out what age they would consider acceptable for different levels of relationships, such as infatuation, casual sex, marriage, and even sexual fantasies at a certain age. Researchers survived five age groups (20, 30, 40, 50, and 60), and each group corresponded to a certain relationship level. The number of female and male participants was almost equal (67 and 70) to ensure an accurate result.

The study discovered that the female preferences were consistent at all groups: regardless of age, they always preferred partners of about the same age at all relationship levels. Conversely, the male acceptable minimum age difference grew bigger with age, reaching its maximum around 40: most men of this group said they’d prefer ladies 20 years younger for most levels of relationships.

What Is an Acceptable Age Difference Between Couples Then?

It’s believed that the strongest relationships are created when the male partner is two to five years older than his special someone. It’s the average age difference in couples. In this case, the mental development of the partners is at approximately the same level. And the man is already able to assume the role of a leader in the family; he’s ready to protect his loved one from life challenges while not putting too much pressure. A couple where a woman is a little older than her partner can also be happy, but only if a man is self-sufficient. And unlike young girls, mature ladies often find younger men more interesting and attractive than peers.

What is the best age difference for husband and wife? The optimal case is when a man is 5-8 years older. Such couples don’t differ from their peers: they have common passions and similar values. The age advantage only compensates for the early psychological maturity of a woman. The difference of 8-12 years also doesn’t pose a huge threat to a relationship, bringing mutual respect and the desire to make concessions. Relationships can be complicated only by different views on the pastime. A 40+-year-old man is unlikely to be particularly happy about hanging out with a bunch of 20-year-old girls at a nightclub. A smart woman will prefer to somewhat grow up mentally to correspond to the habitual lifestyle of her loved one.

When the age difference is 13-16 years, the partners already belong to different generations. Despite the apparent discrepancy of interests, the male partner won’t be trying to run away, slamming the door after a disagreement. Life experience will tell him a peaceful way to overcome differences. Naturally, he expects a willingness to compromise from his partner. Such families usually strengthen after the birth of a child, gaining an unconditional, unifying value.

However, one must remember that the success of any relationship depends on several aspects, like shared values and beliefs, healthy communication and conflict resolution, trust, closeness, and the ability to support each other. None of these factors are related to age, although a large difference in age often means a different view of the world, as well as attitudes. Ultimately, the big age difference between you and your partner doesn’t doom you to failure but means that you’ll have to try harder to agree.

The age gap is among the top reasons for breakups, but wise couples know that a small difference doesn’t matter when there’s love. We’ve pulled together a few tips on how to smooth things out in an age gap relationship. 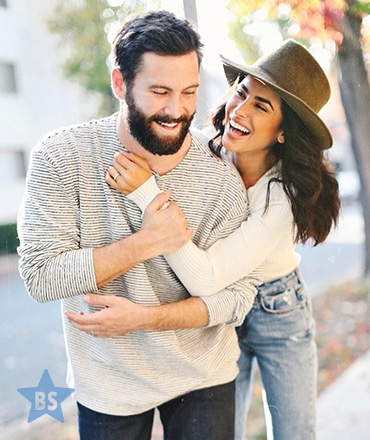 If the age gap between you is big, the best idea would be to comfort your loved ones and friends so that they accept your choice. Close people are your main support. Building an age gap relationship is much easier when you have someone to back you up.

Mutual interests are above all

Ask yourself, why you choose to date a person who’s considerably younger or older than you? And more importantly, why are you still together? Maybe you enjoy the time you spend together? To forget about the age difference, try focusing on mutual interests.

This concerns both your mutual feelings and individual ones. Feelings are the main pillar in a relationship of different ages. If you’re completely certain about your feelings, then your relationship will be ready for any challenge along the way.

Be sure of your choice

The second crucial thing in a relationship with a big age difference is to be sure of your choice. There’s nothing wrong with loving someone much older or younger than you. No one can tell you who you should date and who you should love. It may sound banal but listen to your heart. The relationship should bring you happiness, not depression.

Remember that maturity as a relative concept

You should always treat your partner as an adult, not a kid you can teach and shape. Nobody likes facing the music for acting the way their partner doesn’t like or saying something wrong, especially if you’re the older partner in a relationship and can teach your partner a lot yourself. If you’re much younger than your loved one, try to avoid calling them “an old-timer” or other names that emphasize the age difference in your relationship. Old doesn’t mean mature. Keep that in mind.

If you always end up fighting, even because of small problems, chances are that’s not the age gap to blame. A strong connection, both physical and emotional, is the basis for any relationship, regardless of age, religious beliefs, or other differences. You should, first of all, feel comfortable in a relationship with a person older or younger than you and understand that not every moment of it is going to be pleasant. There will be ups and downs, fights and disagreements. Age won’t bother you as long as there are respect and love in your relationship.

Age can undoubtedly be a decisive factor when building a relationship due to the mismatch of views and goals. Obligations and responsibilities take their toll on everyone, and while an older partner can be ready for them, a younger one may be not. Make sure to think about it. Once both of you take one path and pursue common goals, the age difference won’t be a problem.