Differences Between Russian and Western Women

Different cultures, different mindsets. You might have heard that Slavic women are special and not like the American and European women. If you’re going to date a Russian girl and build a relationship with her, you should be aware of the cultural specificities that can shed light on some aspects of life in Russia. 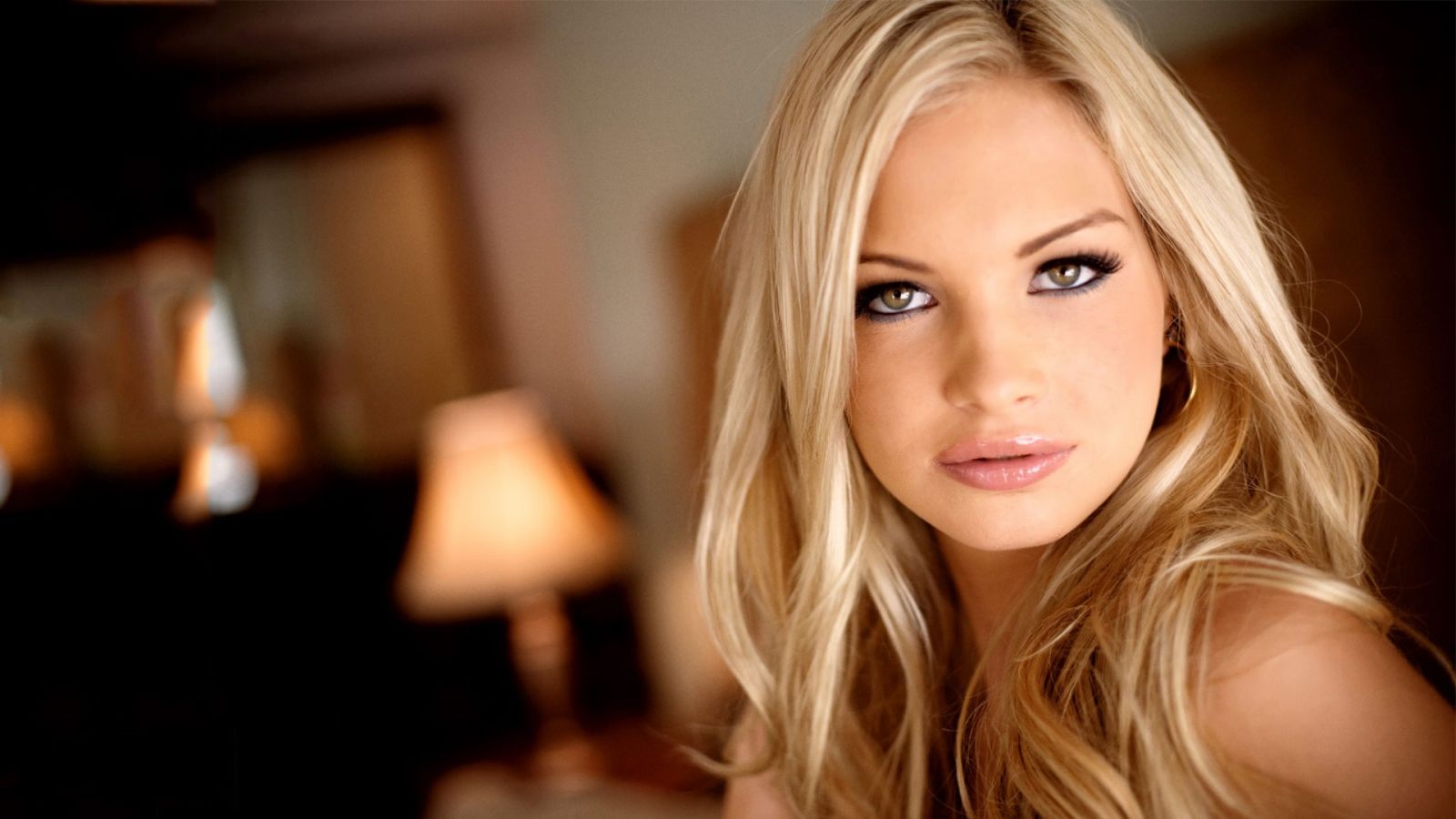 One of the huge differences that separate Russian and Western women is feminist views. Unlike Western countries where women strive for equal rights and take that feminist trend seriously, there is no feminism in Russia. Women feel comfortable being women. This manifests itself in the way they dress. Russian girls are not afraid of looking feminine and fragile that is why you can see so many girls wearing sexy dresses and high heels on a daily basis. While most Western girls use cosmetics only when they’re hanging out with their friends in the clubs, a rare Russian girl will leave her house without a makeup even if she just goes to the nearest grocery or walks her dog.

Traditionally, a man has been considered to be the head of the family and a breadwinner while the woman’s duties have been to care for the children and keep the house in order. Russian women are good psychologists and they know how to make a man happy. They understand how important it is not to offend their pride and to show a man that he is a leader. Russian women want to be not only lovers but also friends for their men. They stay by their man’s side through thick and thin because if they really love a man, they are extremely devoted and loyal to him. Every Russian girl is looking for a husband who is a real man, the one who will love her and take care of her and their children and provide for their family. It doesn’t mean, however, that Russian girls need only a wealthy spouse: when it comes to love, they focus only on a man’s personality and his attitude to her. Russian popular saying “a cottage is Paradise with the man you love” is apt to describe that unconditional love. Generally, being able to provide for his family so that they won’t feel needy is enough.

Russian women are family oriented. They get married pretty early in comparison with Western women. Most of them tie the knot before they are 25. Many foreigners often wonder why such young girls (in their early 20s) are looking for a husband. This is a culturally bound phenomenon. Russian girls are psychologically ready to become loving wives and caring mothers even at this age. Generally, Western women are busy climbing the career ladder until they turn thirty. Most of them are not ready to give up their aspirations, settle down, and become housewives. It’s not to say that Russian girls don’t have any ambitions. Of course, they do. The overwhelming majority of them have a degree and many of them often go even further and get the second degree. They also want to make a successful career and often they achieve what they strive for. However, when it comes to making a decision whether to continue working or start a family, they will definitely give up their working life and decide in favor of a baby and family.

This specificity can be also attributed to Russian girls’ anti-feminist views on life. Basically, it deals with some aspects of dating culture. Women don’t mind (even welcome) men holding the doors for them and letting them go first. They like those old-school dating habits when a man kisses a woman on her hand, stands up seeing she is approaching him or rising up from the table, and brings flowers on a date. Also, Russian women expect a man to pay for the dinner. They think it should be that way and they even don’t offer to split the bill because they believe such an offer will offend a man. If a man picks up the tab, women think that he can take care of the woman he is with and will be able to provide for their future family.